Tom Douce was born in Jamaica. At the age of twenty two, he travelled on the Empire Windrush to England. On his arrival at Tilbury Docks, Essex, he had nowhere to go, and so he took the opportunity to stay at Clapham South Deep Shelter.

The shelter had been used during the World War II as a refuge at nights for local people. German bombs had created havoc, killing many residents, and destroying buildings. Within a week he was offered a job at a foundry in Derby. But, house hunting was frustrating because white landlords refused to rent accommodation to West Indians. Tom eventually found a room and worked until he was able to buy his own house. He got married to Iris, a young Derby woman, whose mother signed the consent forms because her daughter was under 21 year of age.

When their first two children were born, Tom and Iris both agreed to start their own business, and opened a shop to sell groceries. They did not want to leave the children with other people to be looked after. Having a shop with accommodation upstairs allowed them to care for the children and run the business. The first shop was opened in 1957 and the couple have never looked back. He was fortunate to have good ‘in laws’ who helped them in the business which is still a going concern. Tom and Iris ran a night club successfully in the 1970s. They have five sons who are all doing well – making important contributions to business, science and to the legal profession. 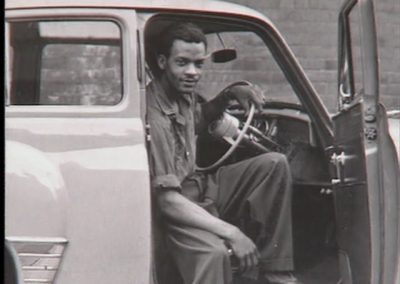 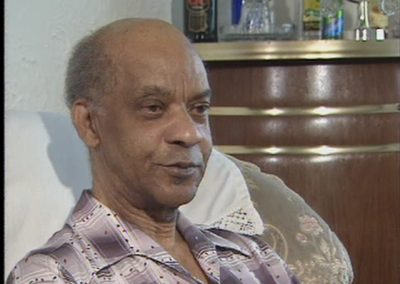