WINDRUSH FOUNDATION will commemorate and celebrate in 2018 the 70th anniversary of the arrival of the Empire Windrush at Tilbury Docks, Essex.

It marked the dawn of multicultural Britain. The WINDRUSH70 project will engage the community with a programme of workshops that will discuss how Caribbean men and women built their lives in Britain and how their contributions to the community have assisted the development of a more inclusive society. The project also focuses on the histories, cultural heritage and biographical narratives of Caribbean people who came after 22 June 1948 to contribute to the rebuilding of Britain.

The Project’s approach is articulated through four main inter-connected strands:

Commemorative heritage – marking 22 June 2018 as a national and significant 70th anniversary celebration of the arrival of more than 500 Caribbean men and women on the ship Empire Windrush.

Ancestral, inter-generational, and community-based heritage – using the historical and geographical focus on British Caribbean family histories to develop an educational component of the project. This strand will reference and situate the narrative within the global context of the period from the post-war reconstruction in the late 1940s, the 1950s, to the 1960, the 1980s, and beyond.

This strand of the project will highlight the contributions of 70 community champions of Caribbean origin whose lived experiences and achievements in Britain reflect and symbolise shared cultural characteristics such as resilience, hard work, community spiritedness, and a positive pioneering outlook: all continuously evidenced by the Windrush generation who constitute today’s Caribbean diaspora communities in Britain. The project also intends to highlight the contribution of co-founder of Windrush Foundation, Sam B. King MBE.

The project plans to develop educational resources for children, and train up to 30 volunteers to help facilitate the project’s aims, through a variety of media, including BEN Television (Sky Channel 238). Consequently, the volunteers will acquire a deeper understanding of post-war history and heritage to share also with other people. 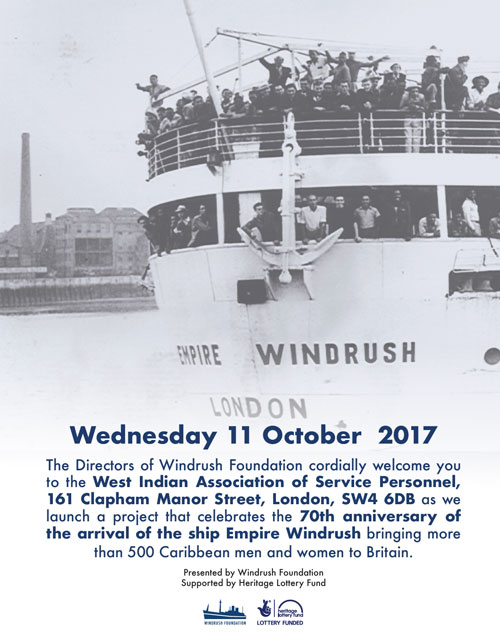 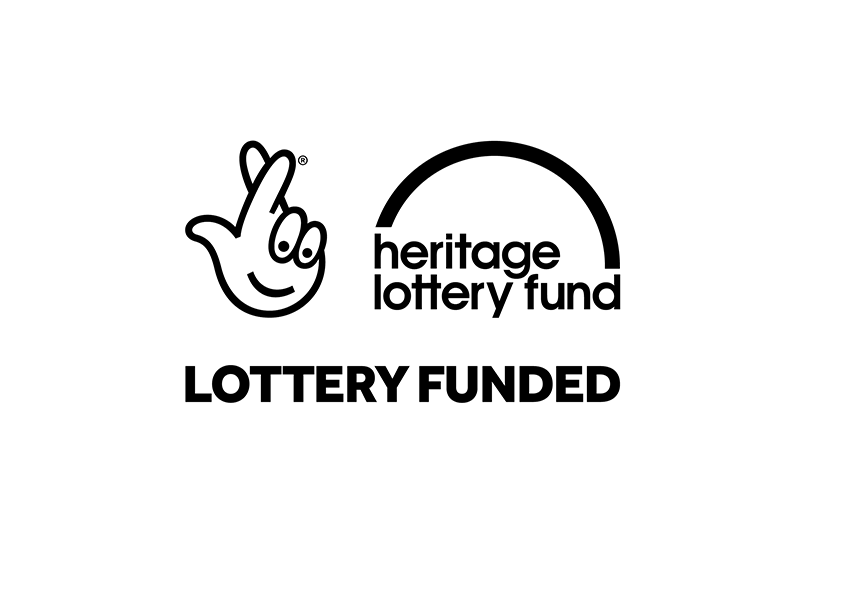 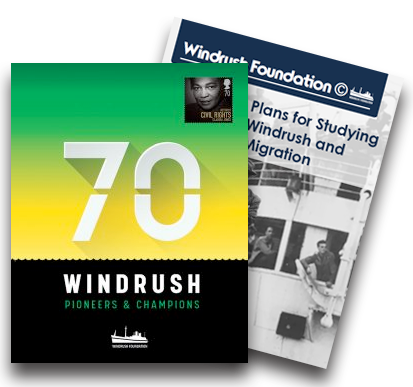