Cecil Holness was born in Jamaica, and at the age of 22, volunteered to fight for Britain against Hitler’s army in World War II. Cecil’s decision was not only about service in the Royal Air Force, but he was motivated by a sense of adventure and the opportunities for obtaining practical skills.

He was in the first group of Jamaicans to have signed up to serve the mother country. Cecil arrived in Liverpool, England in June 1944, and immediately went for training to RAF Filey, in Yorkshire. After which, he trained as an aircraft fitter, and office administrator.

After the war, he volunteered for further service in the RAF, and worked at Docks in London. In January 1948, he returned to Jamaica on leave and remained there until May when the ship Empire Windrush took over 500 other West Indians to England.

He was demobbed in 1952 and worked for a short while in the motor mechanic business. Not happy with work in the industry, he went on to study at Avery Hill College, Greenwich, and eventually became a youth worker in Brixton until he retired in 1987. That decade saw a riot in Brixton that changed the way Black youths were perceived. The Lord Scarman Report made recommendations, most of which were accepted by the Conservative government.

Cecil played an active part in the development of the West Indian Ex-Service Association, which was formed to keep alive their contribution and sacrifice for Britain. WIESA is based in Clapham, London. 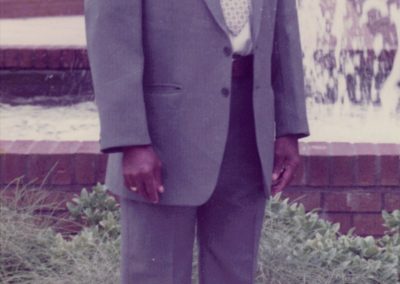 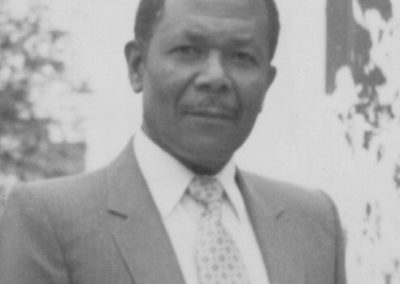