Windrush Foundation is a registered charity that designs and delivers heritage projects, programmes and initiatives which highlight African and Caribbean peoples’ contributions to UK public services, the Arts, commerce, and other areas of socio-economic and cultural life in Britain and the Commonwealth. The London-based organisation was established in 1996 to promote good race and community relations, build cohesion, eliminate discrimination and encourage equality of opportunity for all – placing particular emphasis on addressing issues of ‘race’/’ethnicity’, equalities and cultural diversity.

The Organisation has a successful track-record for delivering both local community-based projects and high-profile national learning and participation activities for diverse audiences – including exhibitions, lectures/talks, multi-media presentations, group discussions, poetry, music, and other performing arts events featuring intercultural and Diasporic aspects of African, Caribbean and black British histories and heritage for children and young people, families and lifelong learners. Also, the Foundation organises events that remember the contributions of black British servicemen and women to WWI & WWII and preserves the stories of those who arrived in England before and after 22nd June 1948 when more than 500 Caribbean migrants disembarked at Tilbury Docks, Essex, having travelled on the ship Empire Windrush.

The Organisation was co-founded in 1996 by the late Sam B. King MBE  and Arthur Torrington CBE.

We promote good community relations, endeavouring to eliminate discrimination on the grounds of race, encouraging equality of opportunity for all, and making the public aware of the contributions of Caribbean settlers and their descendants to Britain’s prosperity and heritage

We play an important part in helping to develop self-esteem, a sense of purpose, worth, and identity among African & Caribbean youths, as well as producing more awareness of, regard for and understanding of people of different backgrounds in Britain.

The services of the Organisation are targeted at:

We work with other organisations on projects that support our mission. 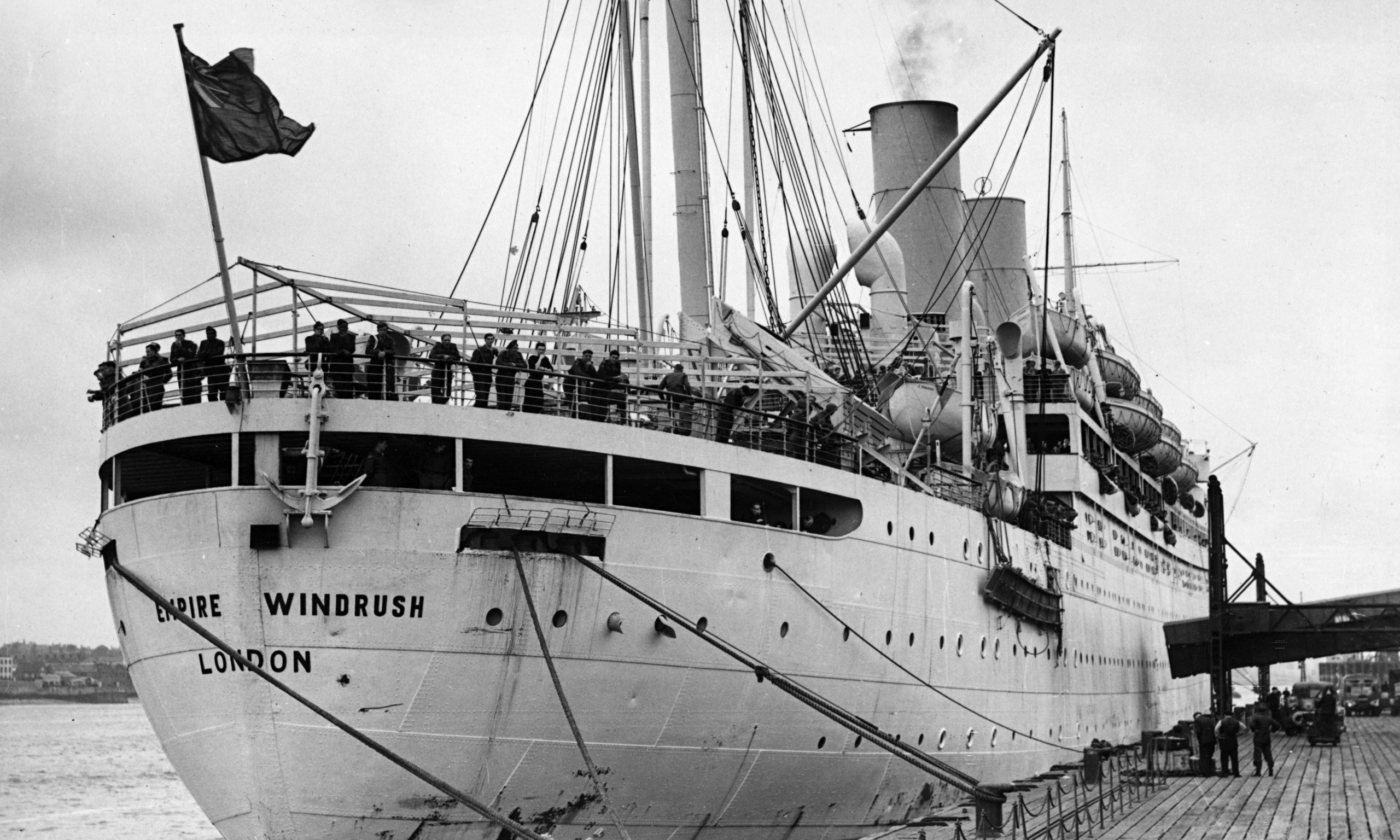 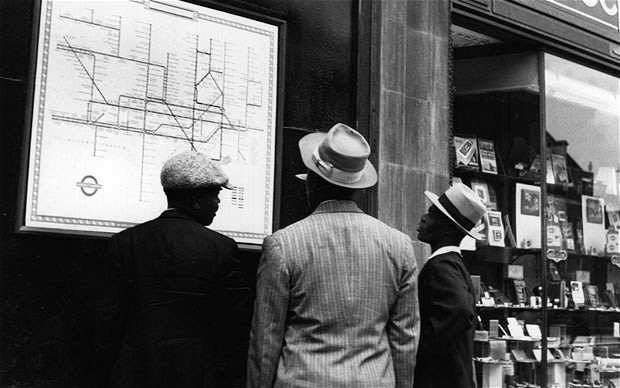 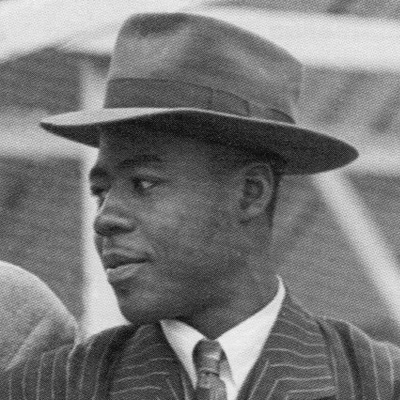 John enjoyed the journey, but did not have anywhere to go after… 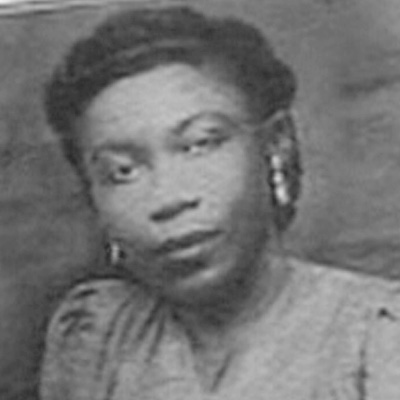 Lucilda was born in Jamaica, and at the age of 31 was one of … 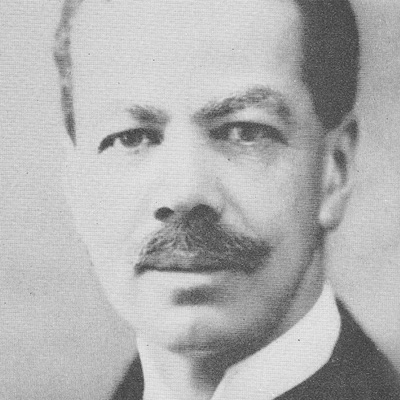 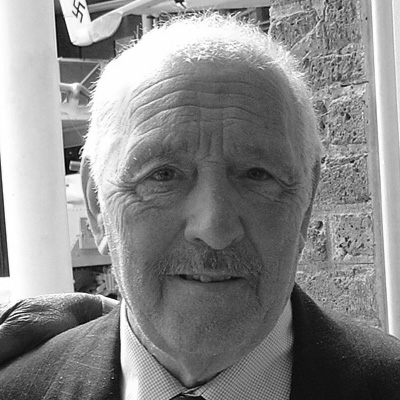 Peter Dielhenn was born in London in 1929. He developed … 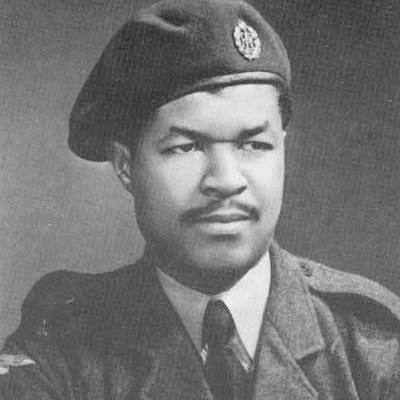 Born in Jamaica in 1926, Samuel King worked with his father …