WINDRUSH FOUNDATION’s new Project will research the life and service of Dr James Risien Russell (1863-1939) who was born in British Guiana in 1863, studied at Dollar Academy and Edinburgh University, and served as a Captain in the Royal Army Medical Corps, a Doctor at University College Hospital (London), and other institutions.

His father, William Russell, a Scotland born sugar planter in British Guiana, sent him and brother William (born 1867) to the Academy, Dollar, Scotland in 1880. James studied at Edinburgh University 1882-1886, adding a gold medal-wining M.D. (1893) to his M.B., C.M. (1886), qualifying M.R.C.P. (1891) then becoming a Fellow (1897). Awarded a BMA scholarship (1895) he studied in Berlin and Paris. His first hospital appointment was in Nottingham, then he worked at the Brompton tuberculosis hospital and St Thomas’ (London). He was a staff member of University College Hospital, then a professor from the 1890s when he was “the best known of the younger neurologists. Skilled at the diagnosis and management of diseases of the nervous system, his private practice was in London’s West End until his death in 1939. 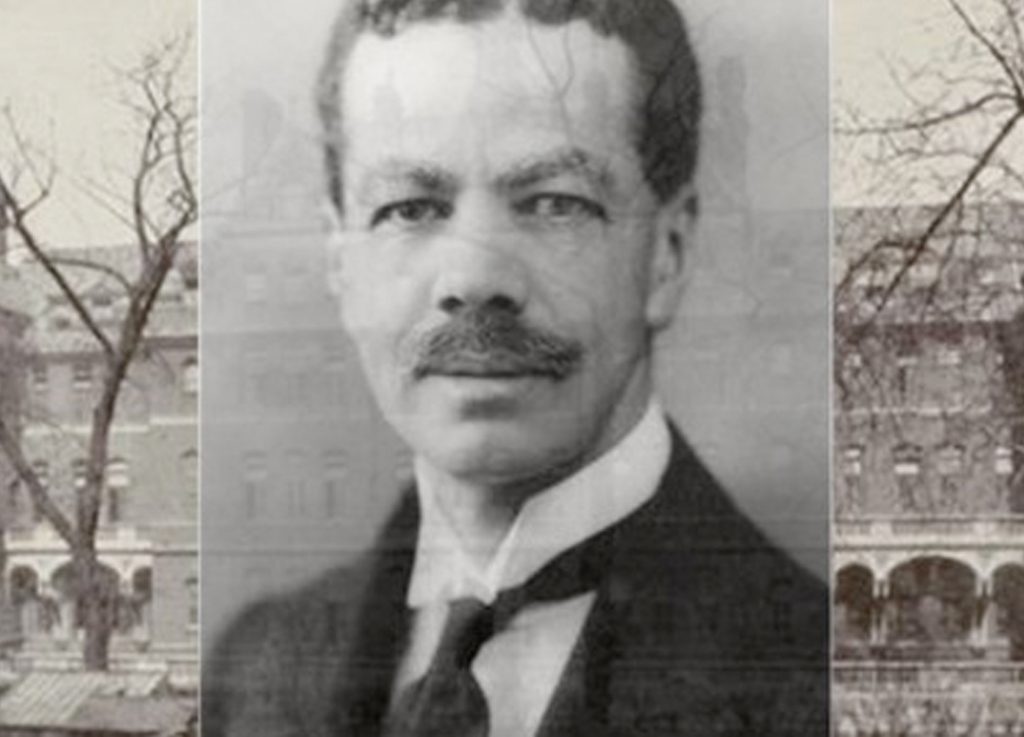