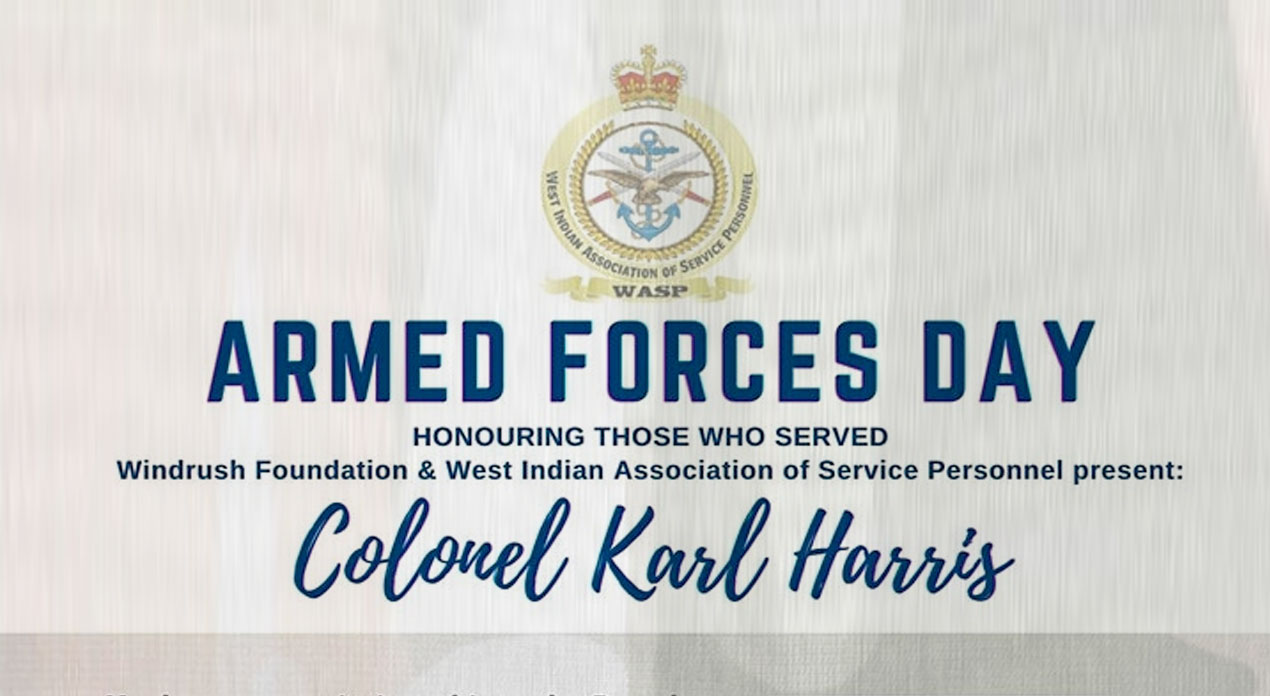 Karl was commissioned into the Royal Artillery in 1994, commanded a Germany-based unit during 2015-2017 and has been deployed on seven operational tours, most recently to Iraq (2017-2018).

He is currently a member of the Royal College of Defence Studies, which provides strategic education for selected senior leader.

His father, Norman, served in the Jamaica Defence Force before travelling to England in 1965, aged 18, to join the British Army in which he served for 22 years. 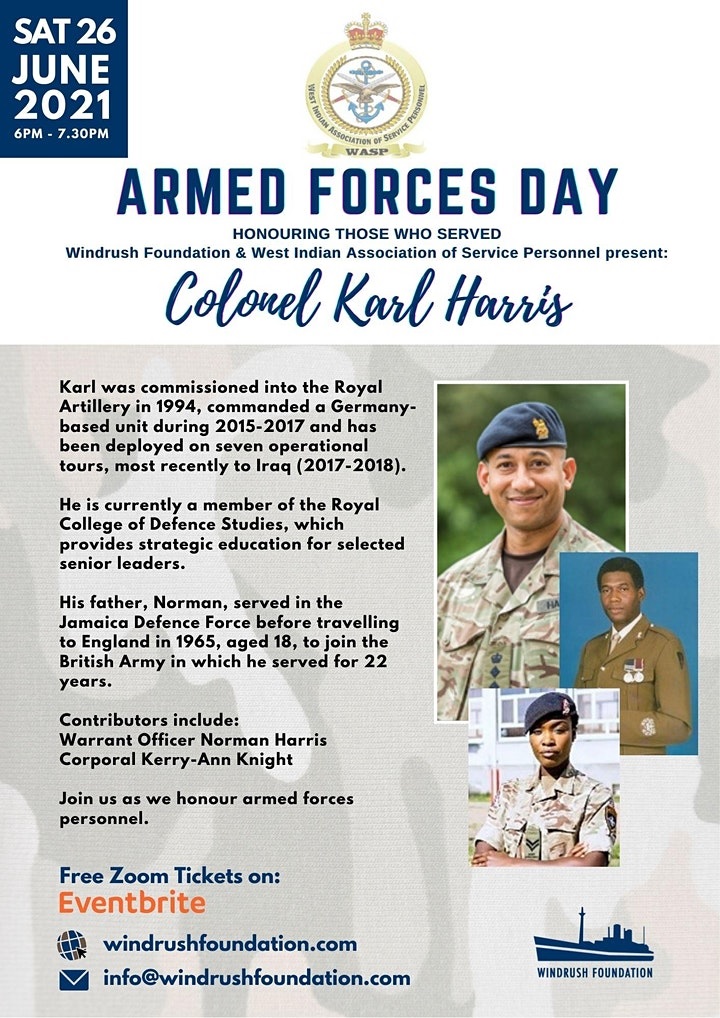