Born in Jamaica in 1926, Samuel King worked with his father on the family farm with every intention of eventually taking over after his dad retired. When war was declared, he was a schoolboy interested in everything that was going on in Britain and Europe.

In 1944, he responded to a Royal Airforce advertisement in The Gleaner newspaper for volunteers. Having passed a series of tests soon afterwards, he and other volunteers received intensive training in Kingston before travelling to England. Sailing along the American coastline , past Newfoundland and ten cutting across to the British Isles, they evaded German submarines and experienced a cold that few of them had ever felt, and would never forget.

After three months of training at Filey, Yorkshire, the men were split up into categories for ground crew training – Sam was posted to the fighter station RAF hawking near Folkestone and served as an engineer. He had heard from good sources that if Germany won the war, Hitler would re-introduce slavery in West Indian colonies.

After the war ended, Sam was demobbed and returned to Jamaica. But, he was not happy with life there, and so he took the opportunity of travelling back to England on the Empire Windrush. He rejoined the RAF, and later worked for the Royal Mail.

In 1983/84 he was elected Mayor of the London Borough of Southwark. In 1995, Sam King and Arthur Torrington established Windrush Foundation, the first charitable organisation whose objectives are to keep alive the memories of the young men and women who were among the first wave of post war settlers in England. In 1998, Sam published his autobiography, Climbing up the Rough Side of the Mountain. 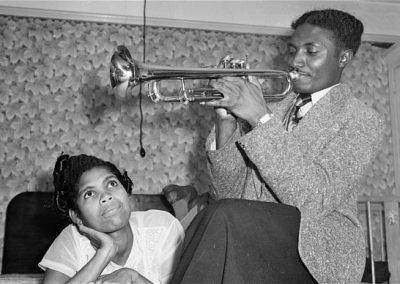 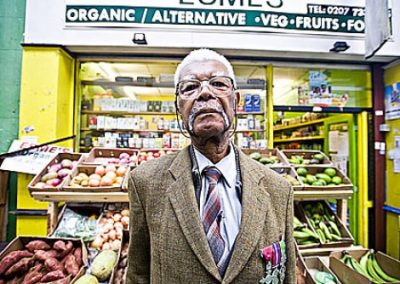