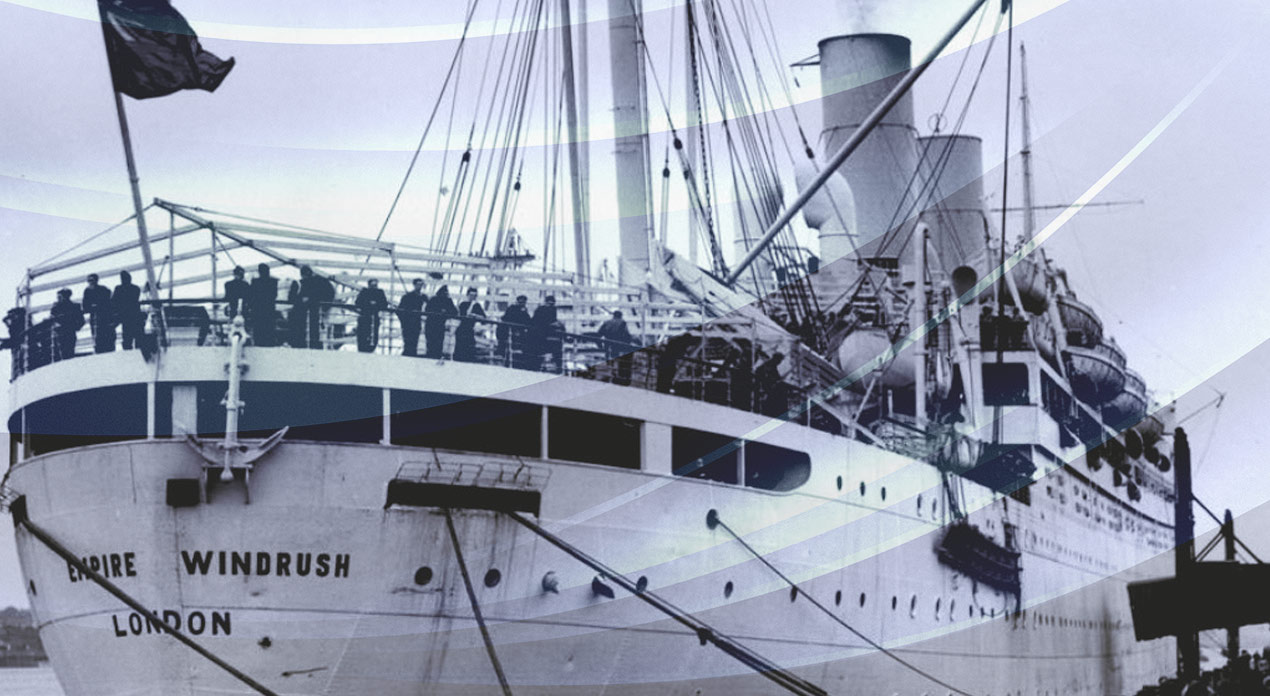 She attracted more press coverage than any other passenger when the ship docked at Tilbury, Essex, on 22 June 1948. She left Jamaica unnoticed but when it became too cold
to sleep out at night on deck, she had to give herself up.

The news spread like wildfire. Mortimer Martin, manager of five Jamaican boxers on board, organised a whip-round on the troop deck and collected £50; the first-class fare was £48. She was later quoted as saying: ‘There were no prospects for me in Jamaica. I could not get a normal passage so I slipped aboard – I’m not telling you how… Troops fed me with food brought from their canteen.’