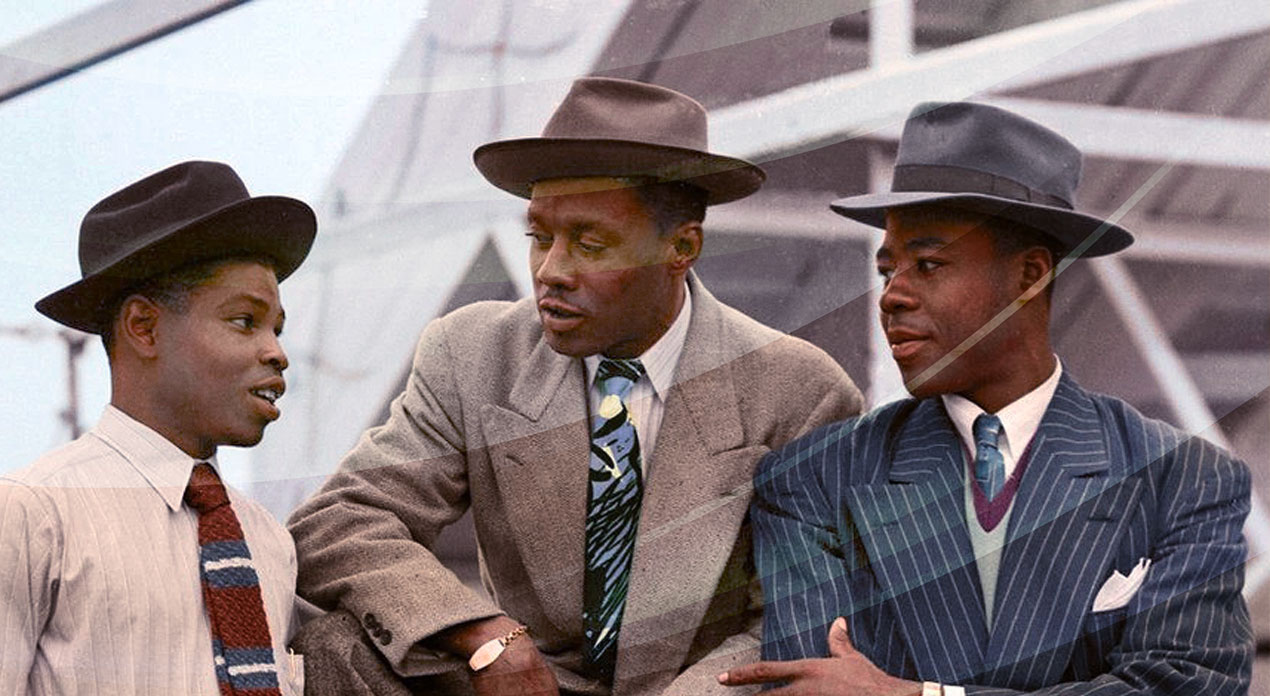 Windrush Foundation, ‘the organisation that started it all’, will receive £184,700 to lead WINDRUSH’75 programmes in 2023, thanks to the National Lottery Heritage Fund. The award funds a national project called ‘Celebrating Windrush Pioneers’ which celebrates the lives of passengers who arrived on MV Empire Windrush at Tilbury Docks on June 22, 1948.

The project, which starts this month, will focus on the late Samuel Beaver King MBE, father of the Windrush generation. It will deliver educational resources at Key Stages 1 to 4 about his life and contributions to society. There will be a Virtual Windrush Exhibition avail- able free online featuring 75 Windrush Pioneers. Also, an educational video documentary will show the life and contributions of Windrush passenger John Richards, now age 97.

The project will publish a new Book/eBook titled 75 Windrush Pioneers and launch the Sam King Windrush Award, an essay-writing competition for children up to the age of 14. Over the next 18 months, there will be 15-minute BEN TV heritage broadcasts (uninterrupted by commercial adverts) that will reach tens of thousands of viewers in the UK and overseas.

Free, monthly heritage presentations and workshops (actual and virtual) will celebrate the lives and contributions of some members of the Windrush generations. Welcoming the award, Mr King’s granddaughter, Dione McDonald, a director of the Windrush Foundation, said: “We are very pleased about it. “Our organisation was the first to have led Windrush commemorations from 1996, celebrating the pioneers who contributed to the rebuilding and prosperity of Britain after the Second World War. “They laid the foundation for us today and we are expected also to work to make society a better place in which to live. “My granddad, the late Sam King MBE, who was among the pioneers, also would have been happy with the award and the project.”

Anyone interested in volunteering, or becoming a member of the project staff, should write to info@windrushfoundation.com

The Windrush Foundation designs and delivers heritage and arts projects, programmes and initiatives which celebrate West Indians who arrived at Tilbury Docks, Essex, on June 22, 1948, having travelled on the ship Empire Windrush. The organisation highlights African and Caribbean contributions to both world wars, also to public services, commerce and other areas of socio-economic and cultural life in Britain and the British Commonwealth.

The organisation has worked from 1995 to preserve the history and heritage of the Windrush generation. The National Lottery Heritage Fund, created in 1994, is the largest dedicated grant funder of the UK’s heritage. Locally-connected and with national expertise, it is a change maker, working to enhance and champion the value of heritage for all.

It distributes National Lottery awards from £3,000 to £5 million and more, funding projects that sustain and transform the UK’s heritage, distribute non-Lottery funding, including granting aid/Government funding and loans, to heritage organisations; provide leadership and support across the heritage sector, and advocate for the value of heritage.
Their campaigns, funding and insight help organisations care for heritage and support a resilient heritage sector. Those initiatives offer a mixture of practical support and knowledge sharing. Further information from: info@windrushfoundation.com 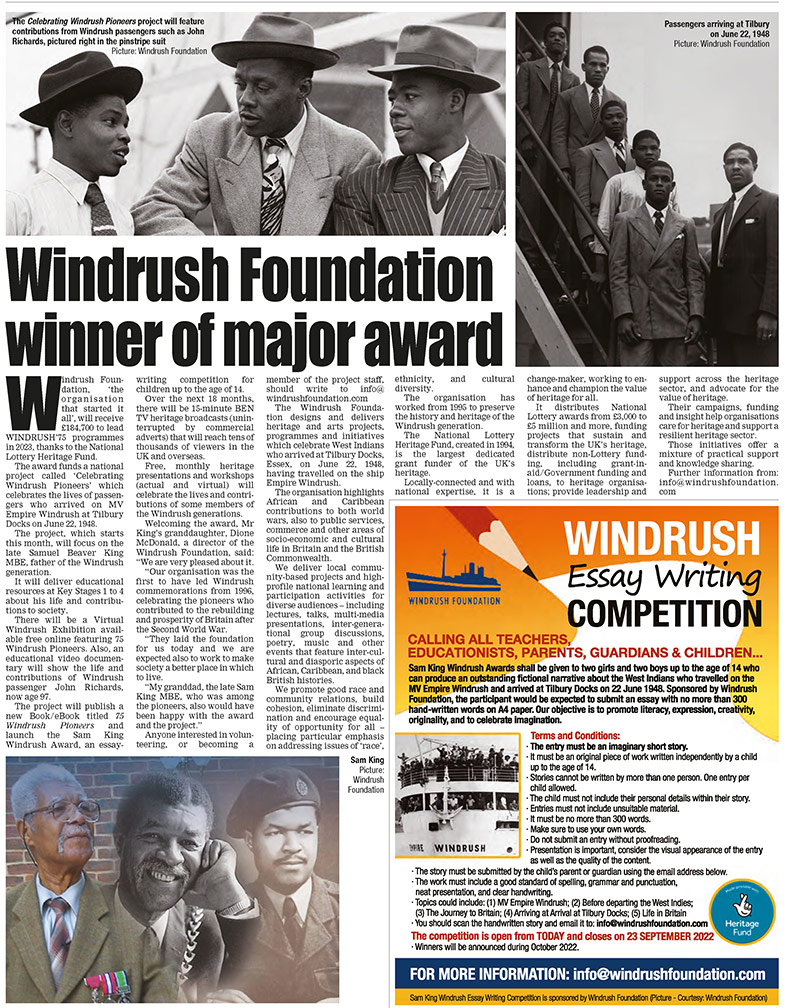 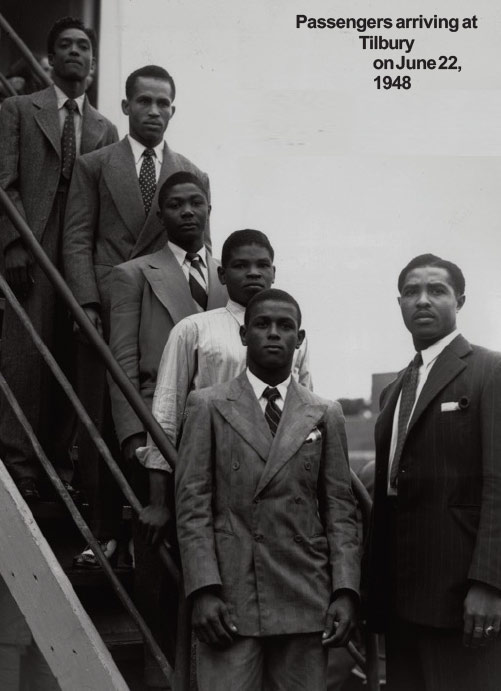 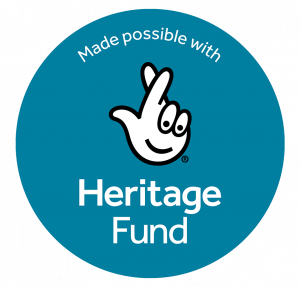