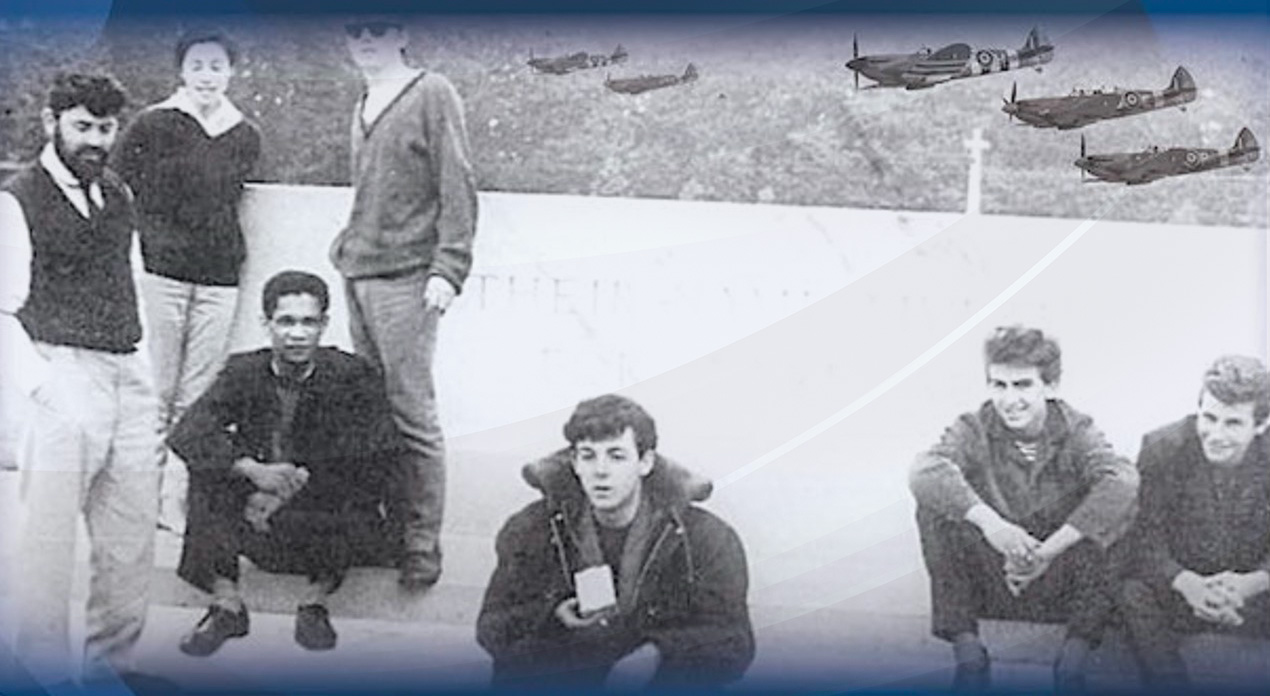 Trinidadian Harold Phillips served King & Country during WWII, returned to Britain on Empire Windrush in 1948, and became the first musical mentor of The Beatles during the late 1950s. Join us as we celebrate the man and his contributions to the UK; hear how Black music has influenced popular culture. 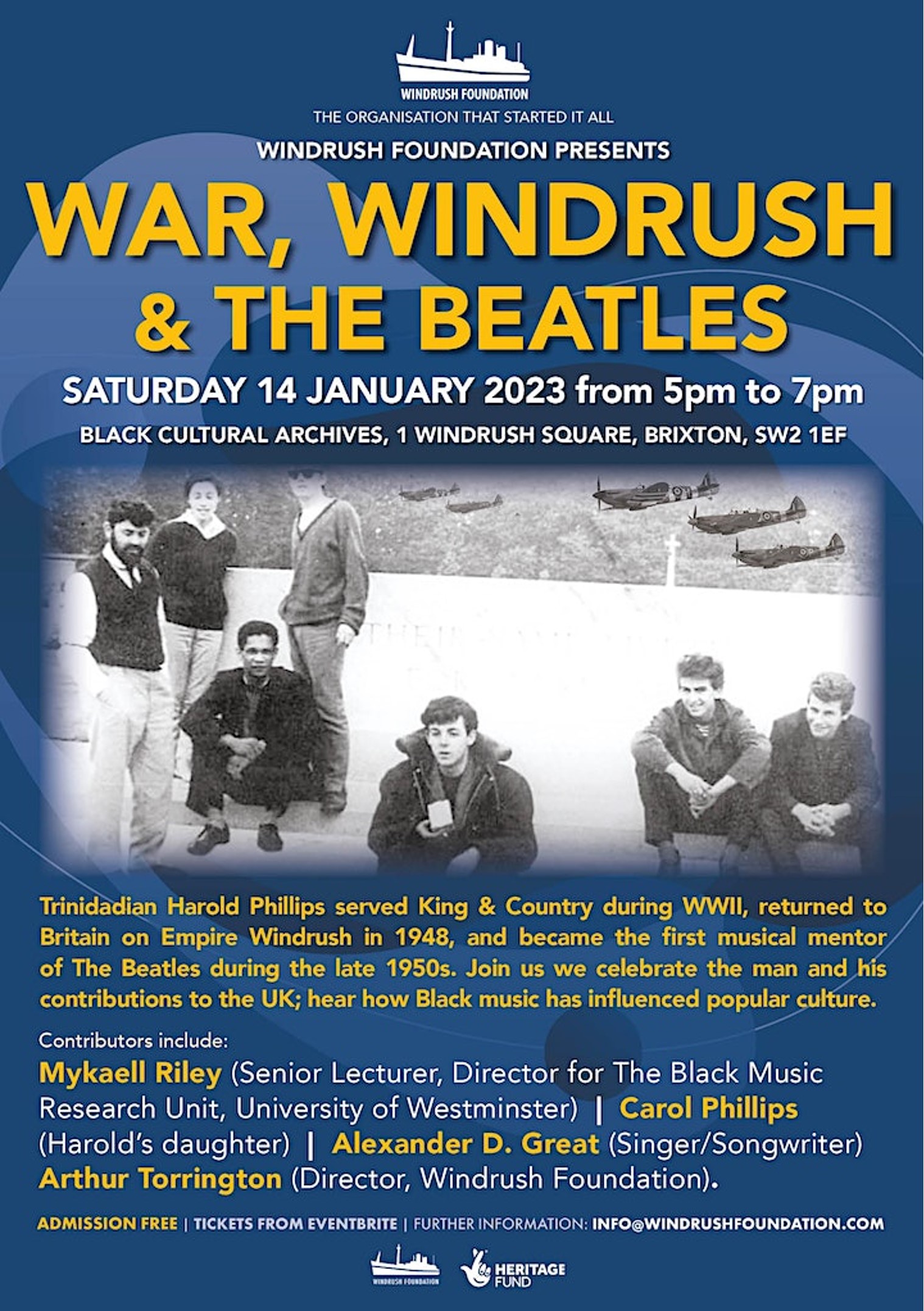