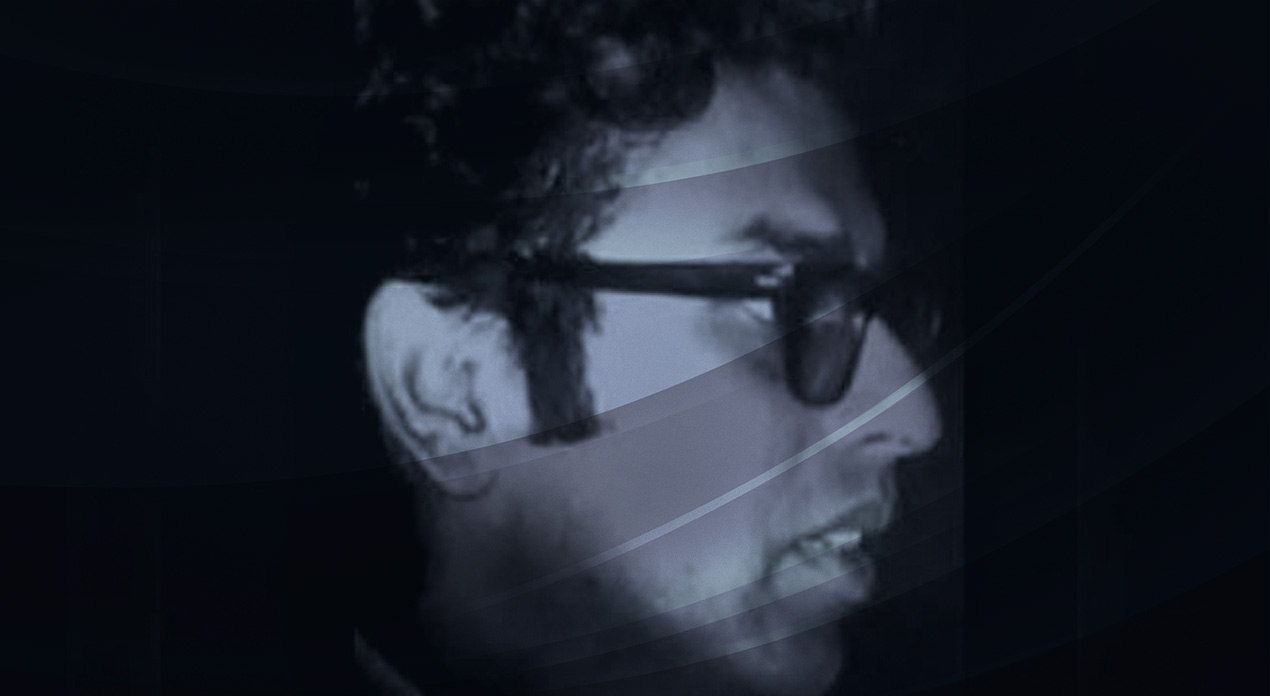 Rudy was born in British Guiana (now Guyana), migrated to the UK in 1953, later studied at Lincoln’s Inn, and was called to the Bar in 1967. He became an outstanding civil rights lawyer, a co-founder of the Afro-Asian and Caribbean Lawyers Association in 1969, later renamed the Society of Black Lawyers. Rudy wrote an eight-part drama series, Black Silk, which was broadcast in 1985 on BBC television and which featured Rudolph Walker, Actor.

Register your interest on Eventbrite: 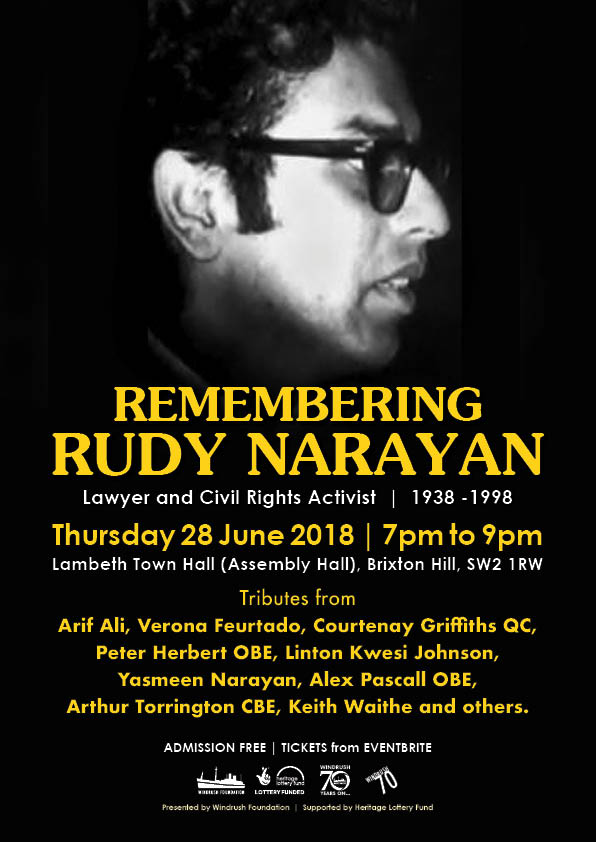