SAY NO TO THE GOVERNMENT’S WINDRUSH MONUMENT AT WATERLOO STATION 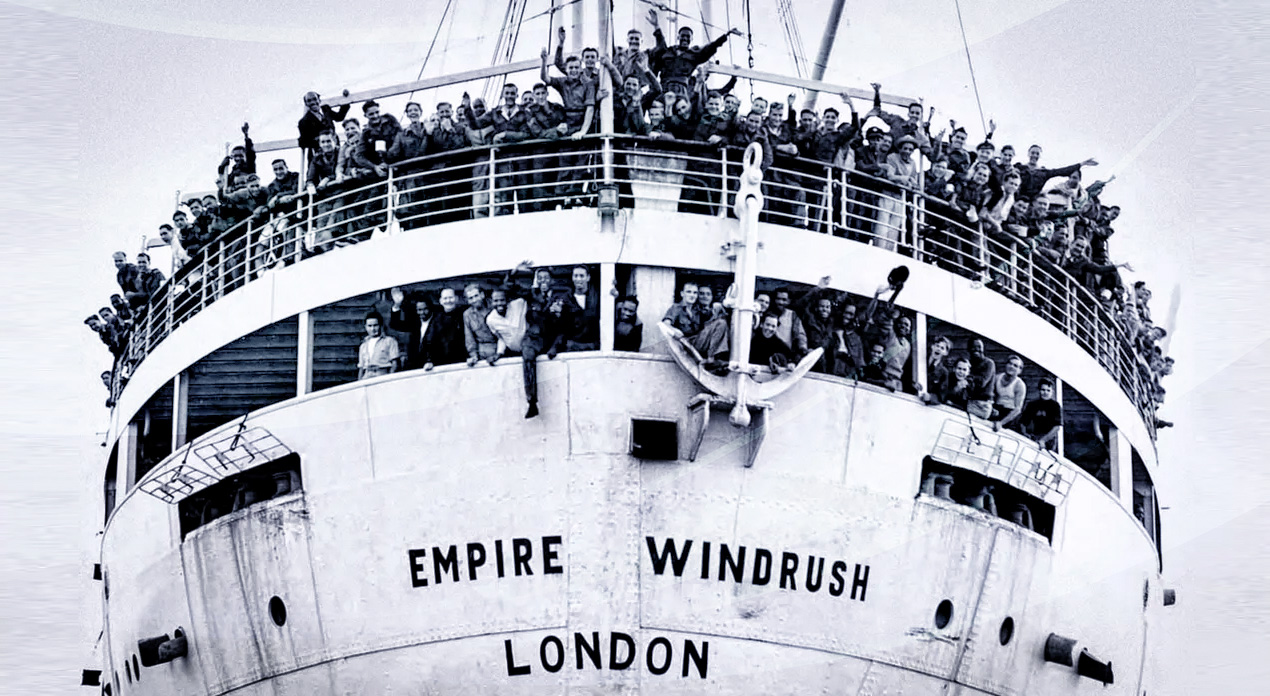 On 22 June 2019, Theresa May MP, Britain’s former Prime Minister, announced that London Waterloo Station had “been confirmed as the location for a permanent Windrush monument”. Using the word ‘confirmed’ she gave readers the impression that there was discussion with the Caribbean community about its location. Her announcement about the location of a Windrush monument at Waterloo Railway Station was an insult to the Caribbean community. Dictating and imposing a monument without openly consulting our community is not how a democratic state treats its citizens.

Mrs May also announced the establishment of a Windrush Commemoration Committee to consider how best to create a permanent, fitting tribute to the ‘Windrush generation and their descendants’. The committee was supposed to be a community-led group that would explore a range of options. The committee did not speak with Windrush Foundation, the organisation that was the first to have held yearly Windrush commemorative events in the UK from 1997. Its co- founders, the late Samuel King and Arthur Torrington were the ones who have kept the alive the contributions of Caribbean men and women who arrived in the UK at Tilbury Docks, Essex, on the ship Empire Windrush on 22 June 1948.

Windrush Foundation is the organisation that holds the original stories and archive of the ‘Windrush Pioneers’. Sam King was the first person who kept the names of dozens of men and women who travelled with him on the Empire Windrush in June 1948. Every Christmas since 1948 he sent postcards to them and kept in touch. On 22 June 1988, Mr King worked with Lambeth Council to commemorate the 40th anniversary of the Arrival. A Windrush Plaque is on the wall in the Town Hall. He was first to have coined the phrase, Windrush generation, years ago.

The Committee’s Chair, Baroness Benjamin, has said, “Having a Windrush monument located at Waterloo Station where thousands of Windrush pioneers – including children like myself – first arrived in London, will be a symbolic link to our past as we celebrate our future”. She is absolutely wrong! Windrush passengers arrived at Tilbury Docks on 22 June 1948, and 236 of them spent their first night at Clapham South Deep Shelter, Brixton (not via Waterloo Station). Within a few days, the Mayor of Lambeth held a Reception for them and this was the only formal welcome they received. The local Member of Parliament spoke up for them. They visited the local employment exchange in Brixton, found work, and set up home in the borough.

Brixton was the first ‘Windrush community’ in 1948 and it is still going strong today. Windrush Square, which is in the centre of Brixton, commemorates and celebrates the contributions of the Windrush passengers, and it is there that the first monument should be installed. They are the ones who laid the foundation for those who arrived later. Having the first Windrush monument in Windrush Square will be the symbolic link to ‘our past as we celebrate our future’. This would materialise Sam King’s vision and legacy.