Postgraduate studies in education brought me to England in 1959. I had been very active politically in Trinidad as a member of the People’s National Movement since its formation, and was researching why secondary schools in Trinidad were under performing.

In Britain, I soon became aware that black children were floundering in the education system. The atmosphere and the conditions of the schools were so alien to them, that they were malfunctioning, and the bright children were becoming disruptive through no fault of their own. Parents and teachers in the Caribbean had the same ambitions for chil- dren. Working as a teacher in the East End of Lon- don, I noticed that the teachers had low expectations of the black students, and consequently they were performing below white working class, and Asian students.

Some colleagues and I started an organisation called ‘Each One Teach One’ – going into Caribbean households and giving additional educational sup- port. It was my first community project, which lasted for two years. Later, John La Rose and I challenged the classification of African Caribbean students as ‘educationally subnormal’.

The racism we experienced back then led key members of our community to form the Campaign against Racial Discrimination (CARD). The organi- sation came about after discussions with Lord David Pitt, Miriam Jones, Julia Gaitskell, and Professor Michael Dummett, but it was when Martin Luther King visited England in 1964 on his way to Oslo to receive the Nobel Peace Prize, and met with us, that the meeting with him helped crystallise our ideas. CARD was created to ensure we got proper legislation that affected people in employment, in housing and shops and shops, where you would be ignored (by the staff) or told they didn’t understand what you were saying.

Some people were afraid that if they got in- volved they would lose their jobs, or suffer more dis- crimination. I think they didn’t have enough faith in themselves. CARD wasn’t a grassroots movement in the sense that I would have liked it to have been, but it was a movement led by lawyers, doctors, graduates, lecturers and others, giving rise to the joint commit- tee for the welfare of immigrants.

I was made General Secretary, and we lobbied the Prime Minister and Home Secretary. We held conferences throughout the country, and wherever there was a substantial number of black people, we were present. Lord Pitt and Julia Gaitskell’s links with Home Secretary Roy Jenkins were important factors in hastening the 1976 Race Relations Act. (Julia was the daughter of the Labour politician Hugh Gaitskell).

The Act outlawed discrimination on the grounds of race, colour, nationality, ethnic and na- tional origin in the fields of employment, the provi- sion of goods and services, education and public

unctions. CARD’s lobbying was crucial, and this is something about which I am very proud.

I have served on a number of government or- ganisations including the Community Relations Council, and as vice Chair for the education com- mittee. Also, I have spent much time challenging the housing policies of local authorities. If people have decent education, housing and employment, they can make the progress that they need.

Lobbying British Rail brought about changes in the employment prospects of black train drivers who had been working as guards, or in posts at that level. This was so in the British Broadcasting Corporation where black people were employed in such a way that even though they had good jobs, you didn’t see them on the television. In 1981, I became the second black person, after Lord Learie Constantine, to be a BBC governor. I began campaigning for more visibility of black people after my appointment, and Moira Stew- art who had been a broadcaster on BBC Radio, started reading the news on BBC television.

For my services to the community over the years The Queen awarded me an OBE (Officer of the Order of the British Empire) in 1972, and in 1992 with the title ‘Dame’. I was the first Black woman to have been so honoured.

One of the things I learned not to do was to bang my head against brick walls, but instead to look and working with the for people who could identify with my cause. I got them to understand what I wanted and made them take responsibility for making sure it happened.

After Chairing numerous committees over the years, campaigning for changes in education, housing, employment, being instrumental in establishing the Liverpool Slavery Gallery and working with the European Union, I felt it was time to rest, and let other people take up the baton. 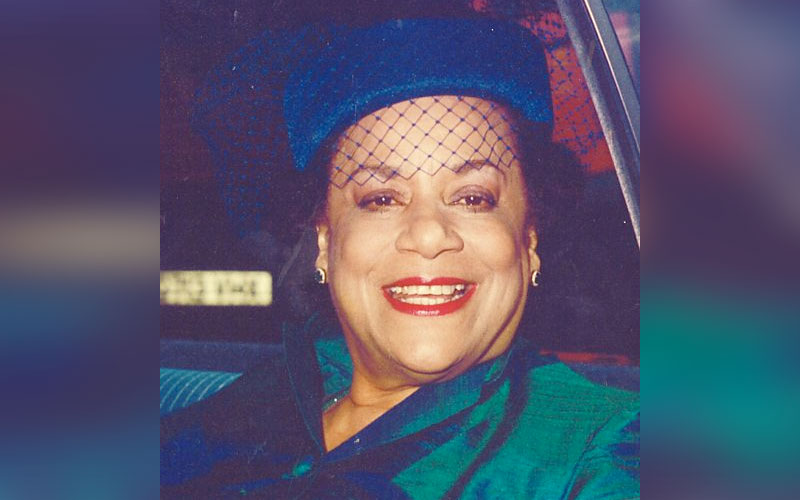 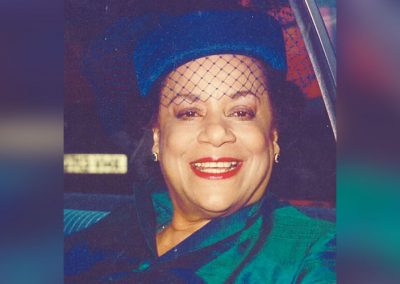 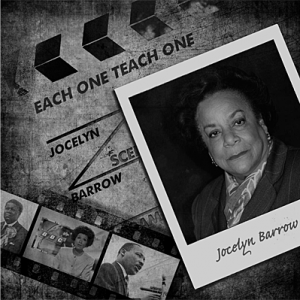