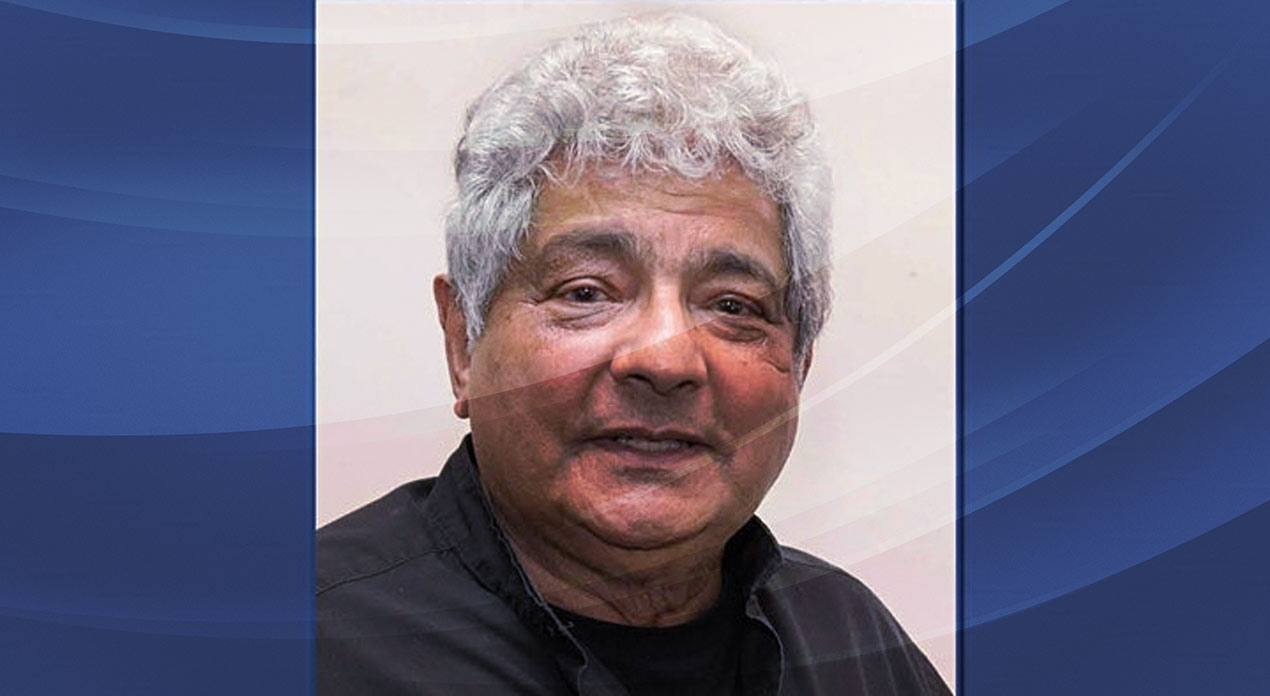 The event was as much about publishing as political activism within the UK’s Caribbean community especially in the 1970s and 1980s. Arif is among the leaders who has made outstanding contributions that brought about some important changes. He and other activists built the platform for the later generation. The discussion included the immigration acts, nationality, and race relations.
