Celebrating Caribbean Neurologist Dr J.S. Risien Russell (1863 – 1939) and his outstanding contribution to the health and well-being of people in Britain.

The Dr James Samuel Risien Russell’s story begins with his father William (Senior) Russell who, was born on March 13, 1827 at Myreside, Elgin, Scotland. In 1847 William Snr emigrated to Demerara, British Guiana (now Guyana), and became a leading manager and owner of sugar plantations.

He was one of the colony’s richest and most influential men by the age of 40. His four sons are thought to have been born in Demerara; they were John1, James, William (Junior), and Alexander.

The son with the most notable career was James Samuel Risien Russell (often called Risien). He attended boarding school at Dollar Academy, Clackmannanshire, Scotland.4 Having studied at Edinburgh University from 1882, he graduated with a Batchelor of Medicine Degree in 1886, and obtained medical experience in the wards and outpatient practices at hospitals in Britain. 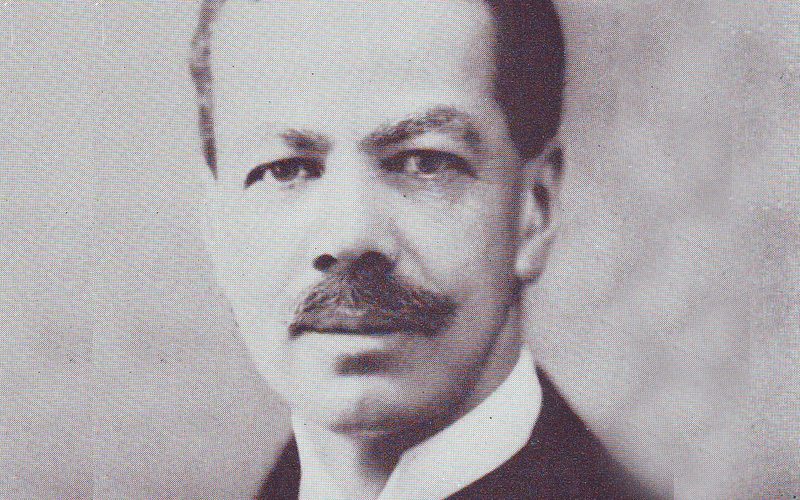 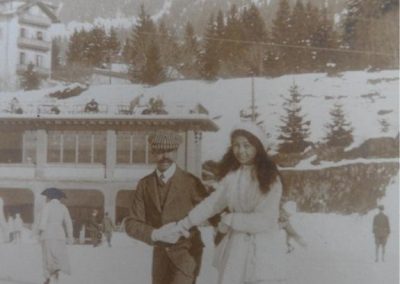 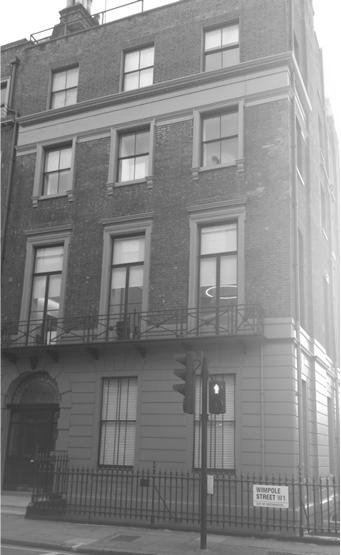