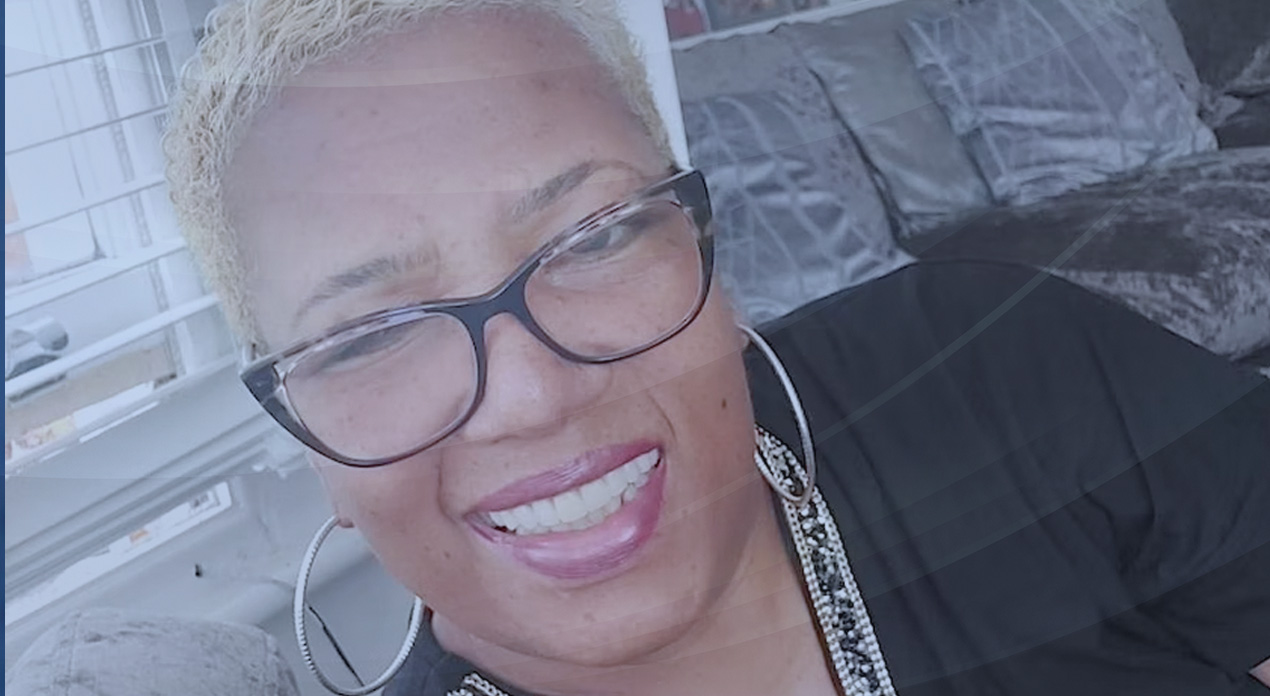 Glenda arrived with her mother in the UK in 1961 from Dominica ‘as a babe in arms’. She first found out she wasn’t British and could not get a passport after trying to visit her dying mother in the Caribbean in 1998. In 2009, Glenda was sacked from her part-time job as a GP practice administrator because she wasn’t considered ‘British’.

She became a victim of the British government’s ‘hostile Environment’. Unable to work or claim benefits for the following 10 years, she was forced to rely on her children for support. The Home Office scandal was uncovered by the British News Media in 2018.

Get your free tickets now from Evenbrite: