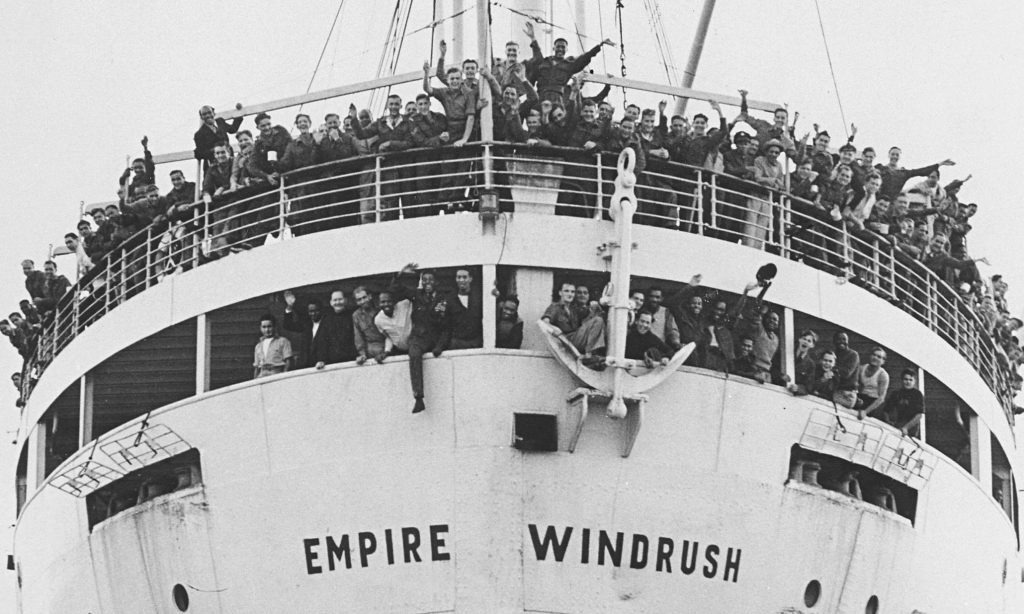 The Directors of Windrush Foundation cordially welcome you to the West Indian Association of Service Personnel, 161 Clapham Manor Street, London, SW4 6DB as we launch a project that celebrates the 70th anniversary of the arrival of the ship Empire Windrush bringing more than 500 Caribbean men and women to Britain.