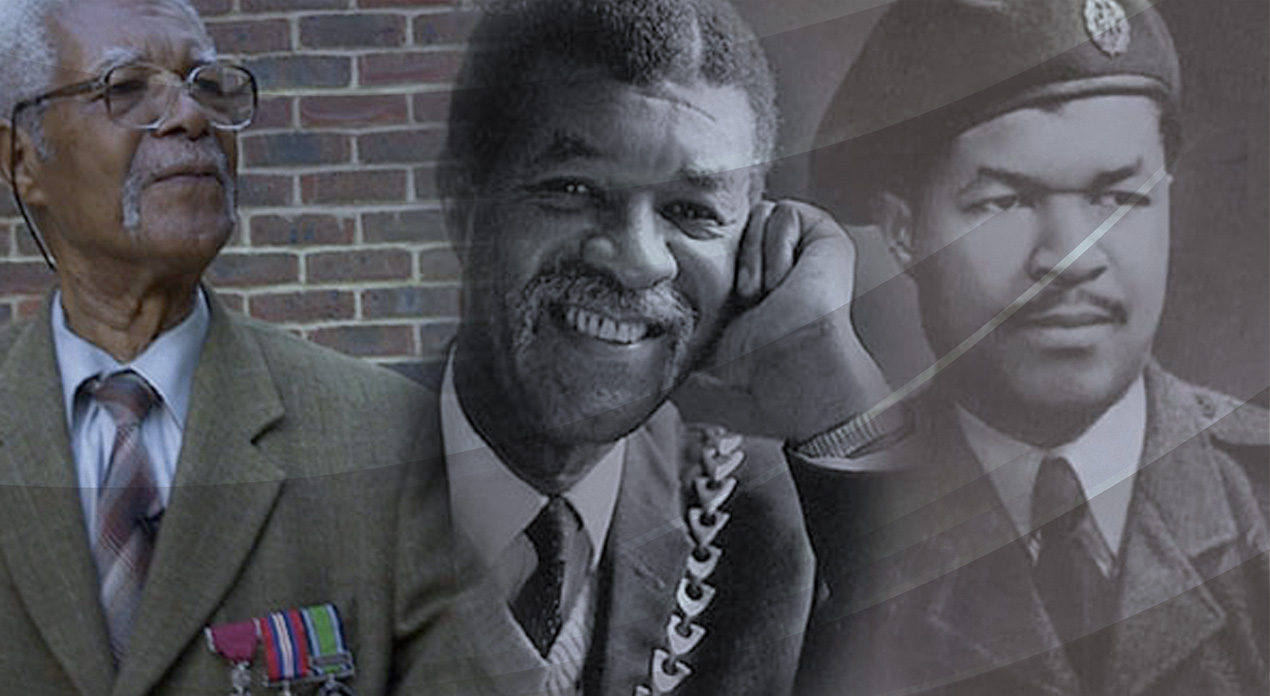 The event looks back at the life and contribution of WWII RAF ex-serviceman Samuel B. King MBE. He arrived in England on MV Empire Windrush on 22 June 1948 and was the one who organised the first public commemoration (40th anniversary) of Windrush Day in Brixton, London, on 22 June 1988. Come along and hear new research into his contribution to British life.

Tributes from Family and Friends.