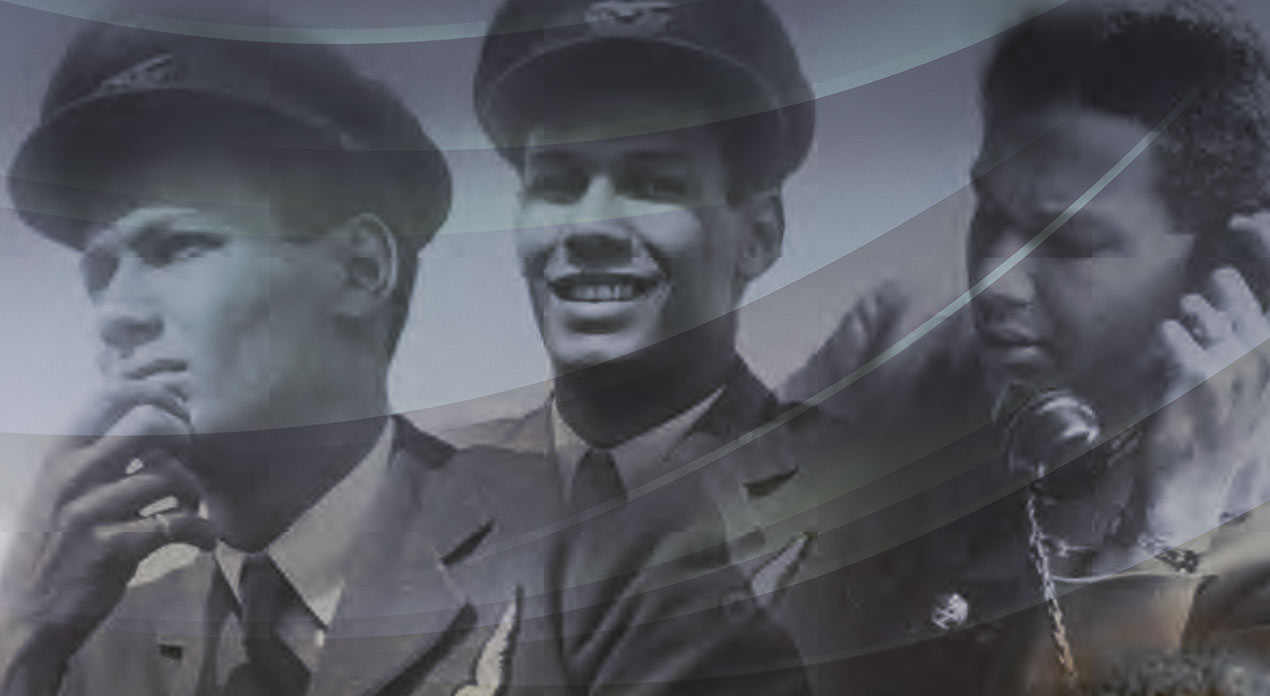 Join The Equiano Society and Windrush Foundation on Sunday 8 November 2020 at 7.30pm to pay tribute to Cy Grant. He was born on 8 November 1919 in Guyana, volunteered for the RAF in WWII and served as a Navigator. He was captured by Nazi soldiers and spent two years in a Nazi POW camp. After the war, Cy studied Law in London, but afterwards became an actor, singer, songwriter, activist, poet, and an author. He played roles alongside Sir Lawrence Olivier, Richard Burton, Joan Collins, Richard Roundtree (Shaft), to name but a few.