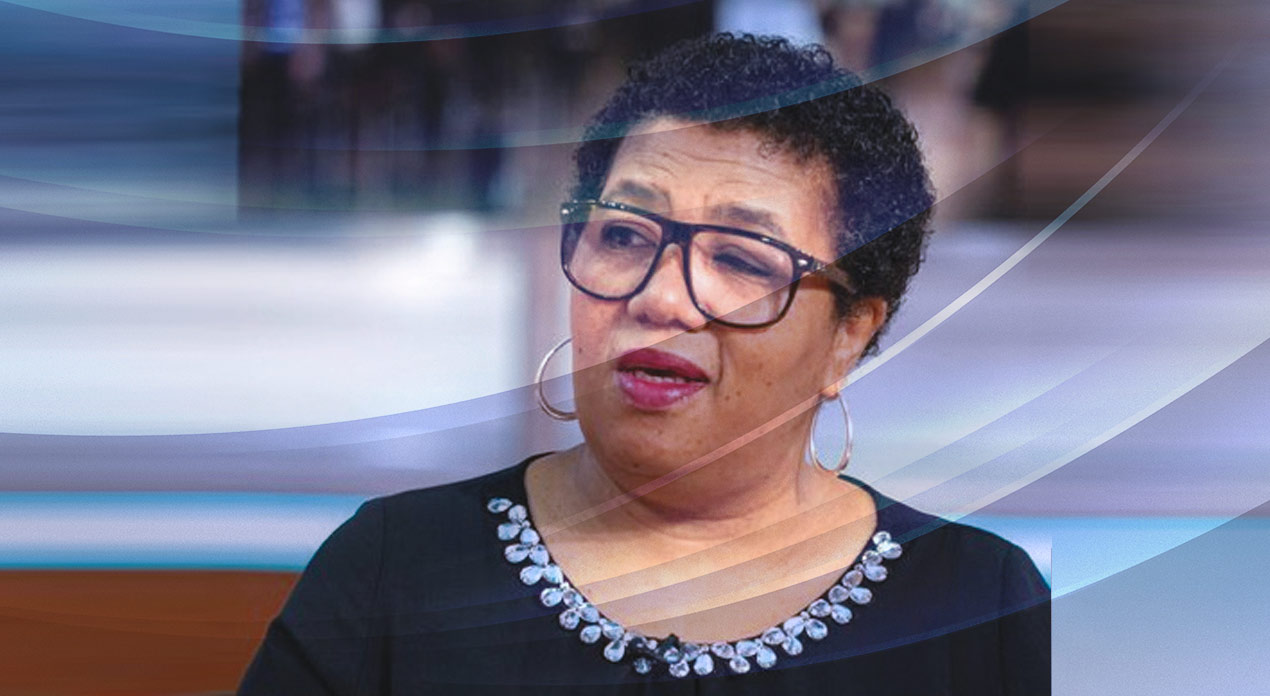 Glenda arrived with her mother in the UK in 1961 from Dominica ‘as a babe in arms’. She first found out she wasn’t British and could not get a passport after trying to visit her dying mother in the Caribbean in 1998. In 2009, Glenda was sacked from her part-time job as a GP practice administrator because she wasn’t considered ‘British’. She became a victim of the British government’s ‘hostile environment’. Unable to work or claim benefits for the following 10 years, she was forced to rely on her children for support.