Allan Wilmot: Before the Empire Windrush 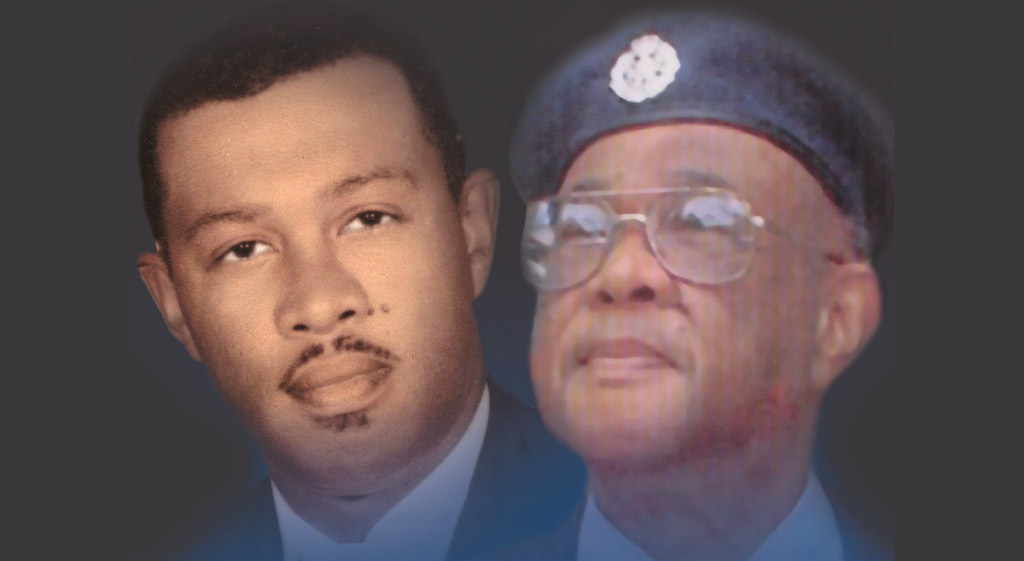 During WWII, he served in the Royal Navy in teams that rescued people who had escaped the torpedoes of Nazi submarines in the Caribbean Sea. He then joined the Royal Air Force in Britain in the Air-Sea Rescue Service until 1945. Demobbed to Jamaica in 1946, he returned to Britain the following year.

Now at 95, Allan is the Keynote speaker at this heritage education zoom event. All invited.

Where ever you are! It’s a ZOOM Event! Get tour FREE tickets from Evenbrite