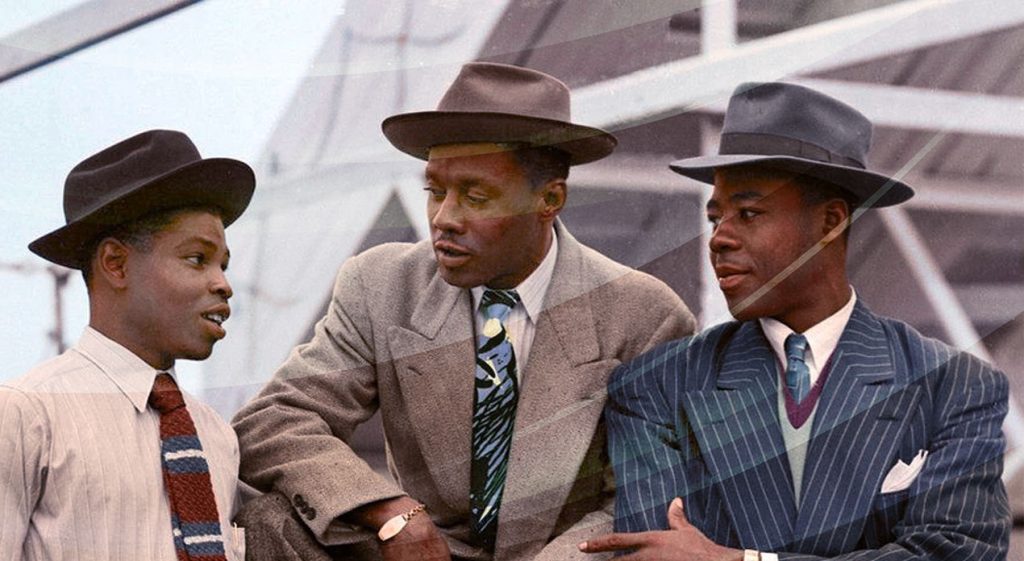 1995 was the year that first saw Sam King and Arthur Torrington (co-founders) working to establish in 1996 a registered charity which delivered heritage and community services, helping to strengthen the identity for Caribbean people, especially the youth, in Britain. ‘Windrush’, ‘Empire Windrush’ and ‘Windrush Generation’ have always been key words in our operations. Both men developed the idea, but Sam was the one to have led the first Windrush commemorative event (40th anniversary) in 1988, hosted by the Mayor of Lambeth, at Lambeth Town Hall, Brixton. Sam was a passenger on the Empire Windrush, an RAF WWII serviceman and the first Black Mayor of Southwark, London. He was first to have coined the term, ‘Windrush Generation’, decades ago. More often he was referring to his own generation.

Arthur has been the Director responsible for publicity from June 1995. Sam brought together in 1988, 1998 and 2003 dozens of his fellow Windrush passengers to celebrate their arrival and as the years went by, most of them are no longer with us. With their supports, Windrush Foundation built the platform on which all other Windrush organisations or projects now operate. We were first to have promoted ‘Empire Windrush’ as an ‘iconic’ image of the Caribbean presence and significant contributions in the UK. We have set the standard from 1995 and established what can be termed ‘Windrush goodwill’ that determines how other Windrush organisations or projects function today. In 2018 the British Media (including the BBC), the British Government, other organisations and many individuals syphoned the terminology: ‘Windrush Generation’. 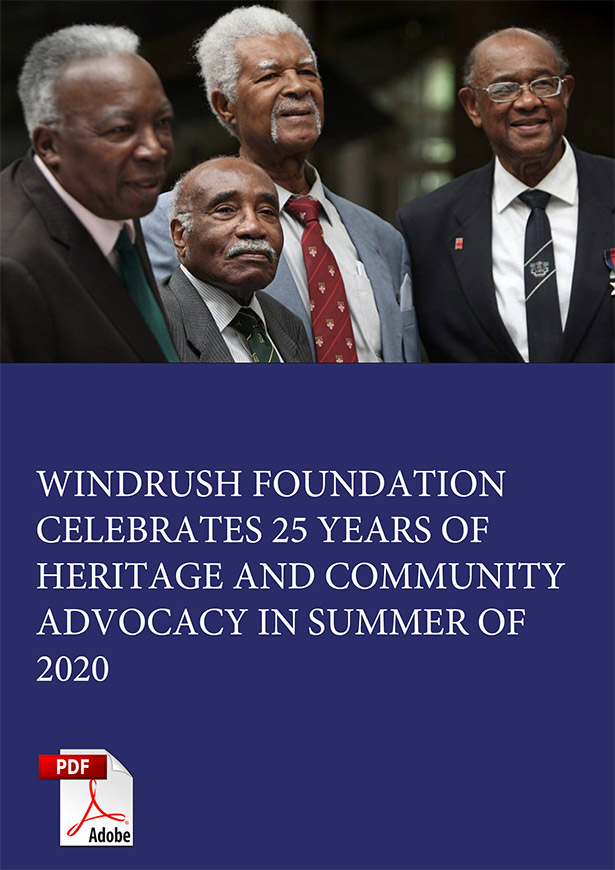