Lucilda was born in Jamaica, and at the age of 31 was one of the few women passengers who travelled to England on the Empire Windrush in May/June 1948.

She had married a tailor who migrated to England in 1947,and he had saved enough money to send for her. He and his brother met her when she landed at Tilbury Docks, Essex on 22 June 1948.

It was a surprise to her when she was told that he would be taking her to live in just one room. Although she was not happy about that, she was very glad to be with him again. Soon afterwards, he brought her a fur coat, which she has worn for more than fifty years.

They were many West Indians who settled in Brixton, near the marketplace. She said, ” I tell you that when I came here, there were hardly many buildings standing, and far as you can see the Germans’ bombs had caused much destruction in London.” She and her husband raised a family of five children, three boys and two girls.

Lucilda and her husband contributed to the community in Brixton, and played their parts in making it a pleasant place in which to live, helping other migrants after they arrived in the 1950′s. 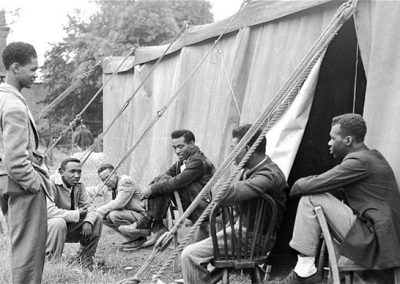 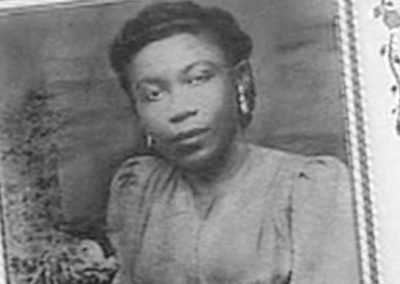